Facilitating retirement plan sustainability and income security throughout the country.

The history of Equable

the system was not only close to failing but that fixing it — and fast — was the only path to a sustainable future for our cities and states.

In a perfect world, pension programs would be fully funded by stable, sustainable contributions. Fulfilling those obligations would not require dipping into neighboring municipal resources. The retirements that people have worked so hard for would be secure, and essential government services would not be back-burnered so that cities can afford to make pension debt payments.

Unfortunately, we do not live in that world.

We live in a world where workers’ financial security is used as a bargaining chip. Where misguided policies of the past have put retirement systems in debt. Where misguided policies of the present are paying off that debt using money that should be going toward education or infrastructure. Where the confusion and fear around these issues makes people think twice about starting a career in the public sector.

None of Equable’s founders thought their life’s work would involve changing the way America thinks about retirement security. But after close encounters with state and local government, all of them realized that the system was not only close to failing but that fixing it — and fast — was the only path to a sustainable future for our cities and states. 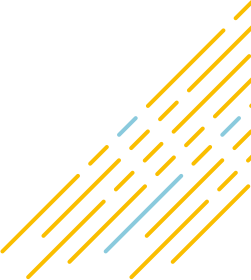 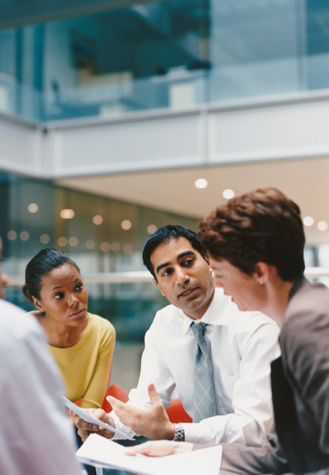 Together, we face a range of critical issues from sustainability and affordability to accountability and transparency, and everything between. Equable believes that the best (actually the only) way to solve these challenges is to face them head on and work together on solutions that bridge the gaps. Here are a few of the major hurdles we currently see facing us along the road.
Read more about our challenges 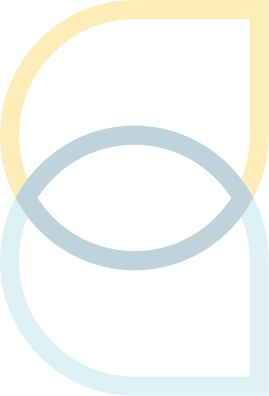 Equable works with all stakeholders regardless of political affiliation who are serious about tackling challenges related to the sustainability of public sector retirement plans and the availability of multiple paths towards retirement security for all.

There is no one-size-fits-all solution for every challenge to retirement security. Some states are already working on expanding paths to retirement security for all private sector workers, others are lagging behind. Some states have strong public sector benefit design, but poor funding policies for promised pensions. Some retirement systems have very near-term solvency issues, while others are in a position where if they make improvements now they can avoid costly fixes down the road. We believe that solutions start with a data-first analysis of the challenges unique to a state, municipality, and system. And that they are best moved forward with a collaborative process.

Read more about our approach

Equable was created because we have seen first-hand how bipartisan, collaborative processes can build lasting change for state and municipal governments.

At the same time, we have all seen how a lack of clear information and partisan politics can lead to unnecessary fights that have threatened the solvency of pension plans, required cuts to public services, or made funding retirement benefits more expensive by delaying necessary changes. It is not enough just to have votes from more than one party, the path from identifying the source of existing problems to a solution is also an important conversation to have collaboratively from the start.

We’ve purposely built Equable with a bipartisan board and staff to reflect the broad political spectrum of this country.

As a result, our board members generally don’t agree on every public policy issue, but they all agree that we should come together to create sustainable retirement plans for public and private sector workers, that these benefits should be affordable and considered as part of total compensation, and that the plans should be designed with the worker in mind so that everyone has a clear path to retirement income security. We know you are tired of the unnecessarily partisan and petty politics that have dominated this issue in so many places. So are we.

Meet our board members 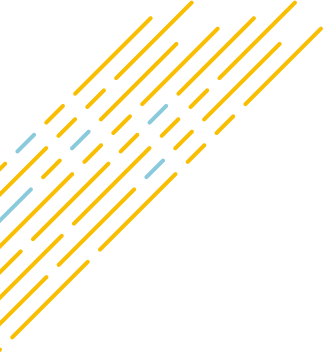 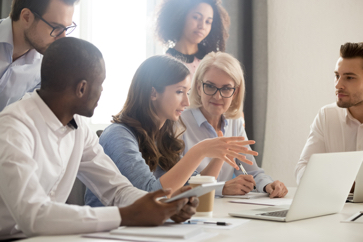 Our team is a group of world-class analysts, organizers, and former executives, with a few ex-politicians thrown into the mix. In nearly every successful pension reform effort from around the country over the past decade, you can find the fingerprints from one or more of Equable’s staff and board members. What unites us all is an ethos of collaborative problem solving, a willingness to take on complex problems, and a desire to see everyone enjoy the retirement they worked so hard to secure.

Stay up to date with our monthly newsletter.