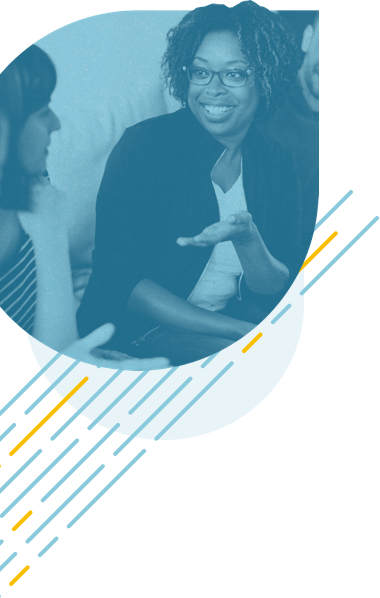 A safe and secure retirement is possible for everyone 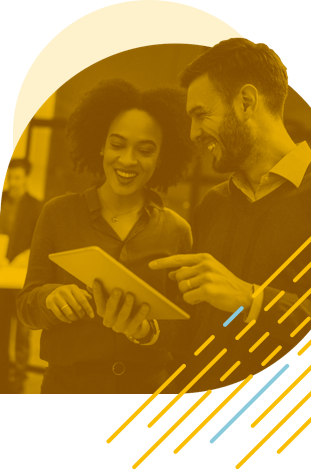 Public workers like you devote your careers to helping others – and you’re counting on a secure retirement in return for your service. But fully understanding retirement benefits, like pensions, can be challenging. Equable is here to help empower you with education, insight and the latest public worker retirement news.

Employers, plan administrators, policymakers and others are dedicated to ensuring public retirement plan sustainability, particularly in the face of today’s pension challenges. Equable helps all stakeholders to adopt best practices with the latest information and research on public worker pensions and retirement plans.

Calm Amid the Chaos: Wisconsin’s Pension System and the 2008 Financial Crisis

The Latest from Equable

U.S statewide pension funds entered the COVID-19 recession profoundly weaker than they were financially going into the Great Recession, a new report on […]

Milwaukee’s apathy toward the management of its retirement system—specifically regarding its —has put more than 1,300 public sector jobs in jeopardy. The city’s annual pension […]

What Both Sides Don’t Understand About Florida’s Retirement System

Florida is in the midst of an interesting debate over its state retirement system’s future, and almost all sides involved are getting something wrong about […]

While some states have laws forcing police officers to forfeit their pension if they’ve been convicted of a felony, Minnesota has no such legislation on […]

The North Carolina state Legislature is considering a 2% increase in cost-of-living-adjustments, or COLA, for teachers and state retirees. House Bill 269, which has bipartisan […]

Here’s How Florida Should Improve its Retirement System

North Carolina Advised to Put $100 Million Per Year Toward Pensions

North Carolina should put aside at least $100 million per year to ensure the long-term sustainability of its pension fund and reduce its pension debt, […]

A Primer on Pension Fund Activism—What is It and Should States do it?

The Truth About Pension Funds and Fossil Fuel Stocks

If you’ve read the The New York Times recently, you may have heard that New York State Comptroller Thomas DiNapoli became a hero for deciding to disinvest the […]

Here’s How Texas can Fix its State Employee Pension Plan

Texas Comptroller Glenn Hegar says the time for action on the state’s Employee Retirement System is now. “There is no question that something has to […]

New Jersey plans to fully fund its pension system for the first time in 25 years with a $6.4 billion contribution, Gov. Phil Murphy announced […]

U.S. Pension Funds Invest in China, Despite Some Challenges

U.S. public pension funds are continuing to invest in China-based organizations despite regulatory issues from the Chinese government, according to a recent Wall Street Journal […]

The Kentucky House of Representatives on Feb. 4 will vote on a bill that, if passed, would create a new benefit tier within the Teachers’ […]

The Florida Retirement System is in need of big changes—as of 2020 it has nearly $36 billion in unfunded liabilities, partially driven by misjudgments on […]

A Pension Data Primer: What to Look for and Where

When conducting any analyses, the findings are only as strong as the data being used. This is especially important for policy research, as there are […]

Kansas Gov. Laura Kelly recently released a budget plan that includes a proposal to cut the state’s annual contribution to its pension system by 24%. […]

Texas Comptroller Glenn Hegar recently called on state lawmakers to address long-term needs throughout the Lone Star State, including addressing the challenges associated with its […]

Stay up to date with our newsletter

Keep current with issues influencing your pension and retirement system, as well as opportunities to learn as new content is posted. 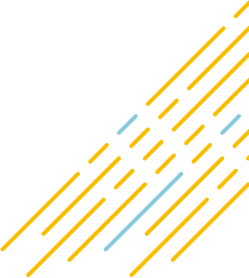