October 2022 has proven to be a busy month in public retirement news. From ESG battles to looming contribution rate increases for 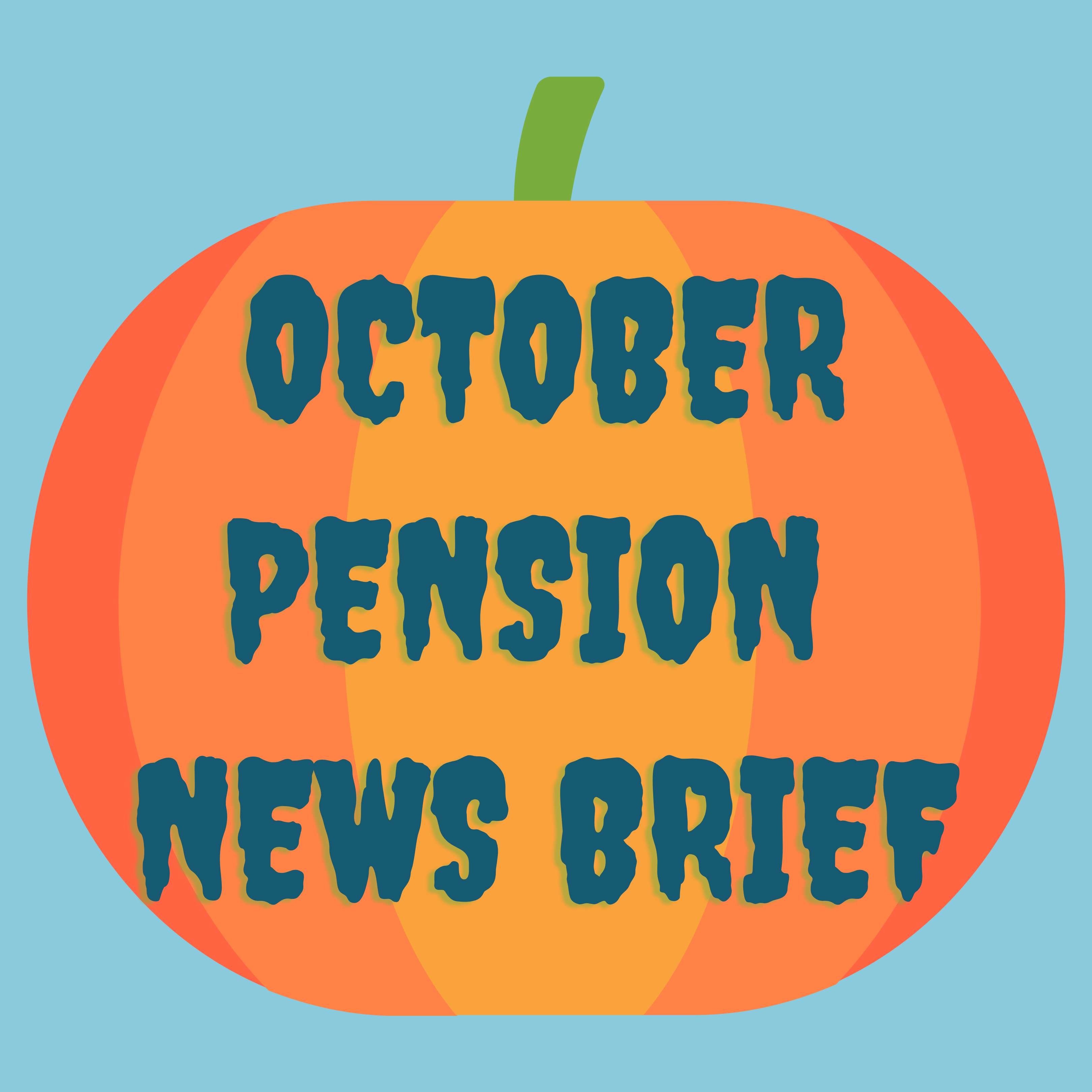 Ohio’s schools, pensions continue to be a political and economic battleground for states and stakeholders. Here’s the top stories we’ve followed this month:

The political battle over pension fund ESG investments has escalated as some states divest and others double-down.

Another month, another state pension fund manager stirring the pot of “ESG” investing. Back in August, Texas published a list of supposedly anti-oil and gas industry companies that state investments would need to divest from. And Florida’s governor claimed his state would no longer allow “woke” investments. Then in early September the CIO of the California State Teachers’ Retirement System went out of his way to call out other state pension funds for their “anti-ESG” attitudes, arguing they are hurting the environment and the future of his grandchildren. And now this month, we saw the state treasurer of Missouri pull $500 million from BlackRock after the financial institution refused the midwestern state’s demand that its proxy votes not prioritize ESG investing. But pushing the other way was movement on legislation in New Jersey that would stop future state investments in fossil fuels. It’s not clear where this culture war will go, but it is certain that these state actions are not the end of the politicization of state pension funds.

The UK’s bond market turmoil is a warning sign for US public pensions—just not the sign most people think.

When a U.K. government economic plan sent bond markets into a destabilized vortex, part of the fall out was economic pressure on U.K. pension funds. The primary reason was that many of these pension funds had borrowed money to invest, using their large bond portfolios as collateral. When yields changed margin calls almost took down the pension funds like Bear Stearns, Lehman Brothers, and other American firms in 2008. Fortunately, most American pension funds don’t use leverage, so the same risks don’t exist (though CalPERS is wading into the leveraged investment waters). The real warning here is about how bond market yields might be signaling lower private equity returns, which American pension funds have become particularly reliant on to hit their unrealistic assumed rates of return.

Bloomberg Opinion: “If You Think US Pensions Are Safe, Just Wait”

A Canary in the Pension Vault: Ohio’s teacher pension fund is asking for greater contributions from school districts following a year of disappointing investment returns.

The strong 2021 investment returns for pension funds muted the immediate need for contribution rate increases that poor performance in 2020 might have otherwise demanded. However, even after strong returns in 2021 there was still roughly a $1 trillion funding shortfall for state and local pension plans — so more contributions were going to be needed. And financial losses for the 2022 fiscal year (and already for the 2023 fiscal year) have just emphasized this. So we know in many states that contribution rate increases are coming—we just don’t know when over the next 2-4 years that pension funds will be asking for more money. A recent announcement from the Ohio State Teachers Retirement System warning that they will be asking for contribution rate increases is a canary in the pension vault for what is coming in a number of states.

After years of wrangling with its creditors, Puerto Rico disclosed a plan Friday for resolving the biggest governmental bankruptcy in United States history, by cutting […]

The Texas Pension Review Board Provides A Model for Nationwide Reform

Texas provides an example of how to exercise oversight of, and check poor decision making by, public pension plans. The Texas Pension Review Board (PRB) […]

As the session nears its end, the Texas Legislature faces the decision either to act responsibly and begin to repair the finances of the Teacher […]