State of Pensions 2021: Solutions for States

Statewide retirement systems have made positive moves in recent years, but those strides have not been good enough. Despite heavy investment returns in the most recent fiscal year and record-setting contribution increases, most pension plans only got back to their pre-recession levels and are unlikely to improve much in the near future. The primary reasons vary from state to state, but include: 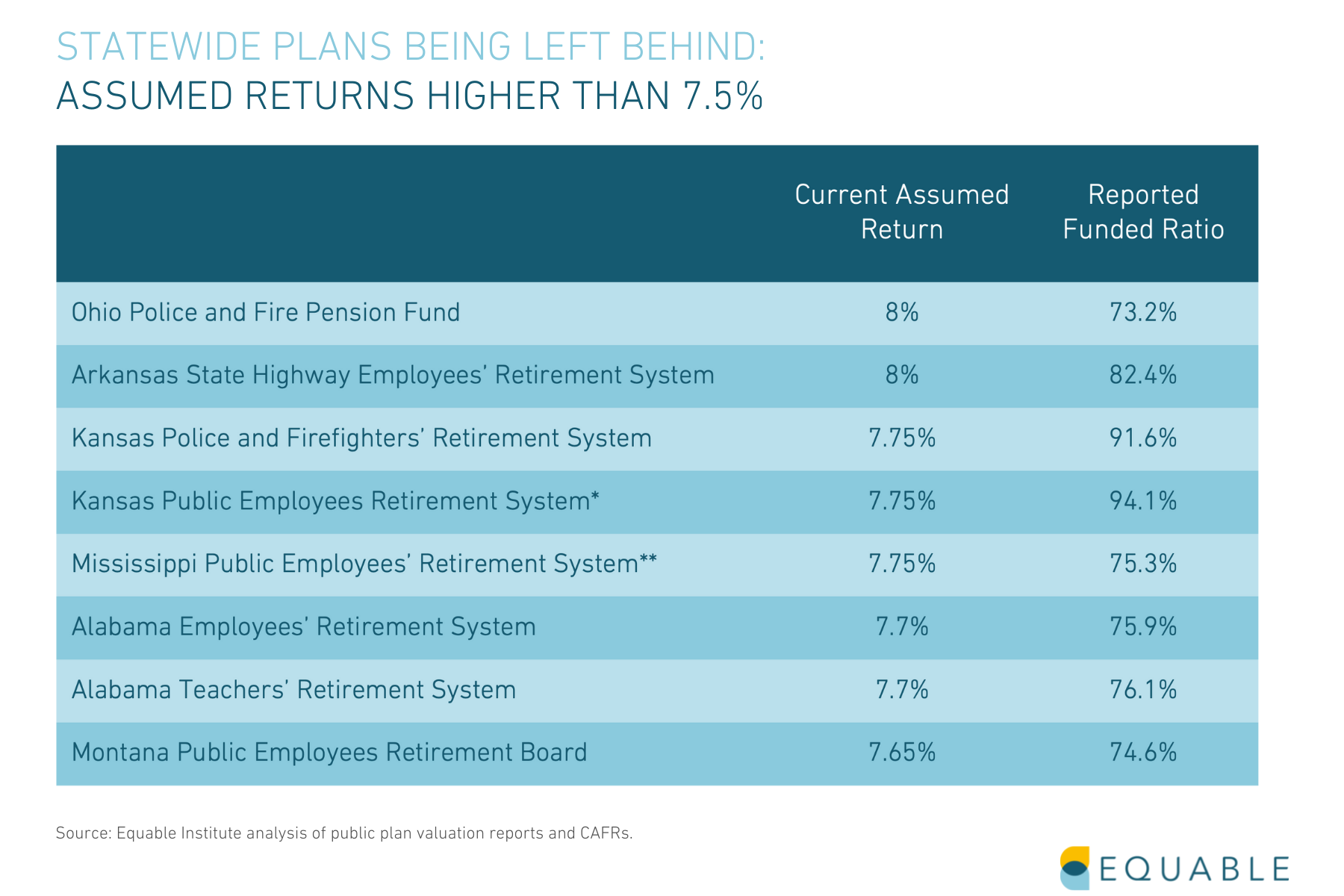 Collectively, all of this and more meant statewide pension funds are unlikely to improve from fragile status.

The good news is that there are many lessons to be learned from the past decade that states can use to avoid letting the same thing happen again in the coming decade.

The feasibility of any pension policy changes are subject to political will and economic realities. While some states may be able to implement a gold-standard package of policy improvements, many may not. Here are some solution concepts based on those lessons learned, ranging from a holistic, best-case scenario strategy, to practical building blocks for a long-term improvement strategy.

Wisconsin teachers’, public safety officers’, and public workers’ pension benefits are entitled to certain protections under state law and affirmed by court rulings. At the […]

Nevada teachers’, public safety officers’, and public workers’ pension benefits are entitled to certain protections under state law and affirmed by court rulings. At the […]