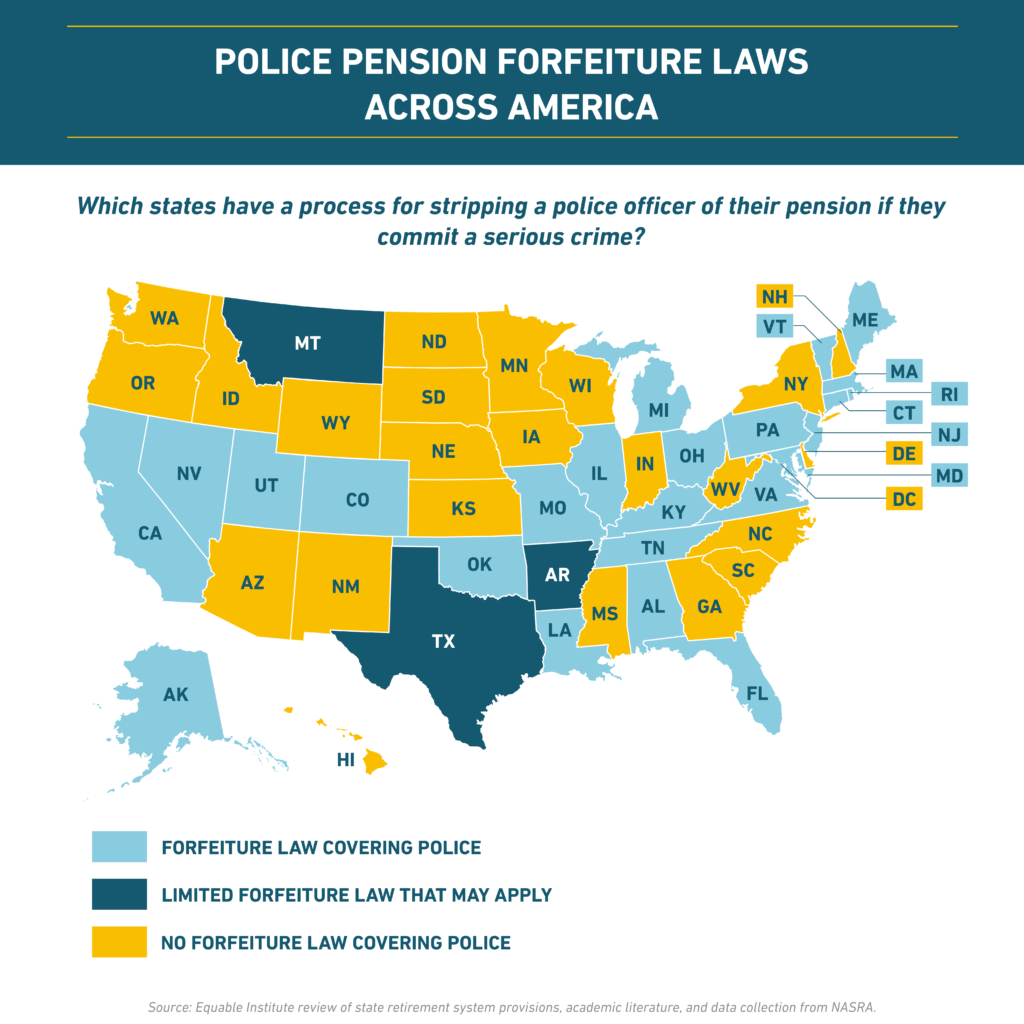 Equable Institute on June 24 launched the first edition of “The National Landscape of State Retirement Benefits,” a topline report of the quality of retirement […]

What Public Workers Should Know About the Retirement Security Report

When evaluating their individual retirement plan in the Retirement Security Report, public workers should look to see whether their plan is expected to work for […]