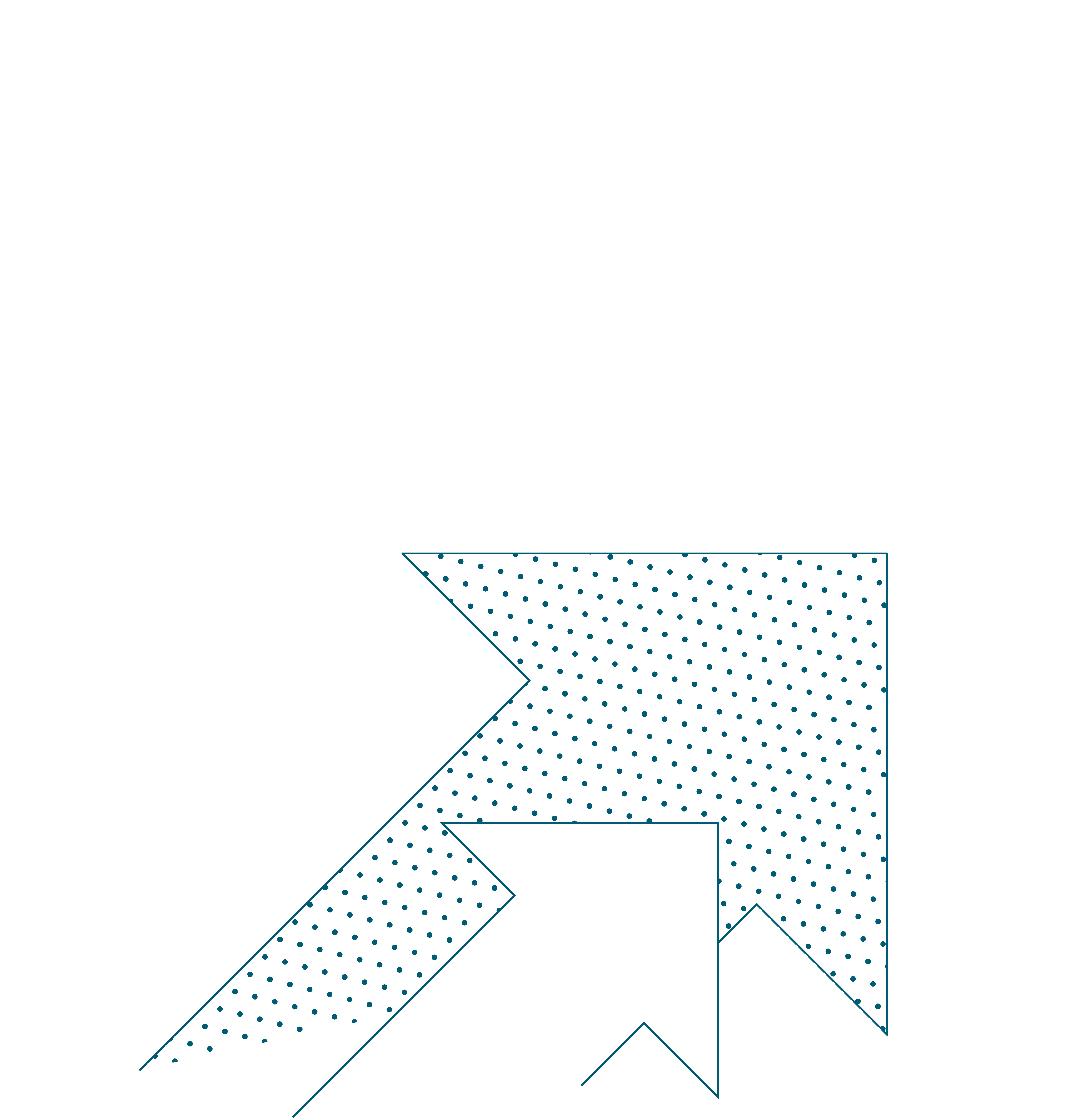 The December update to State of Pensions 2021 is now live. Read and download it here. 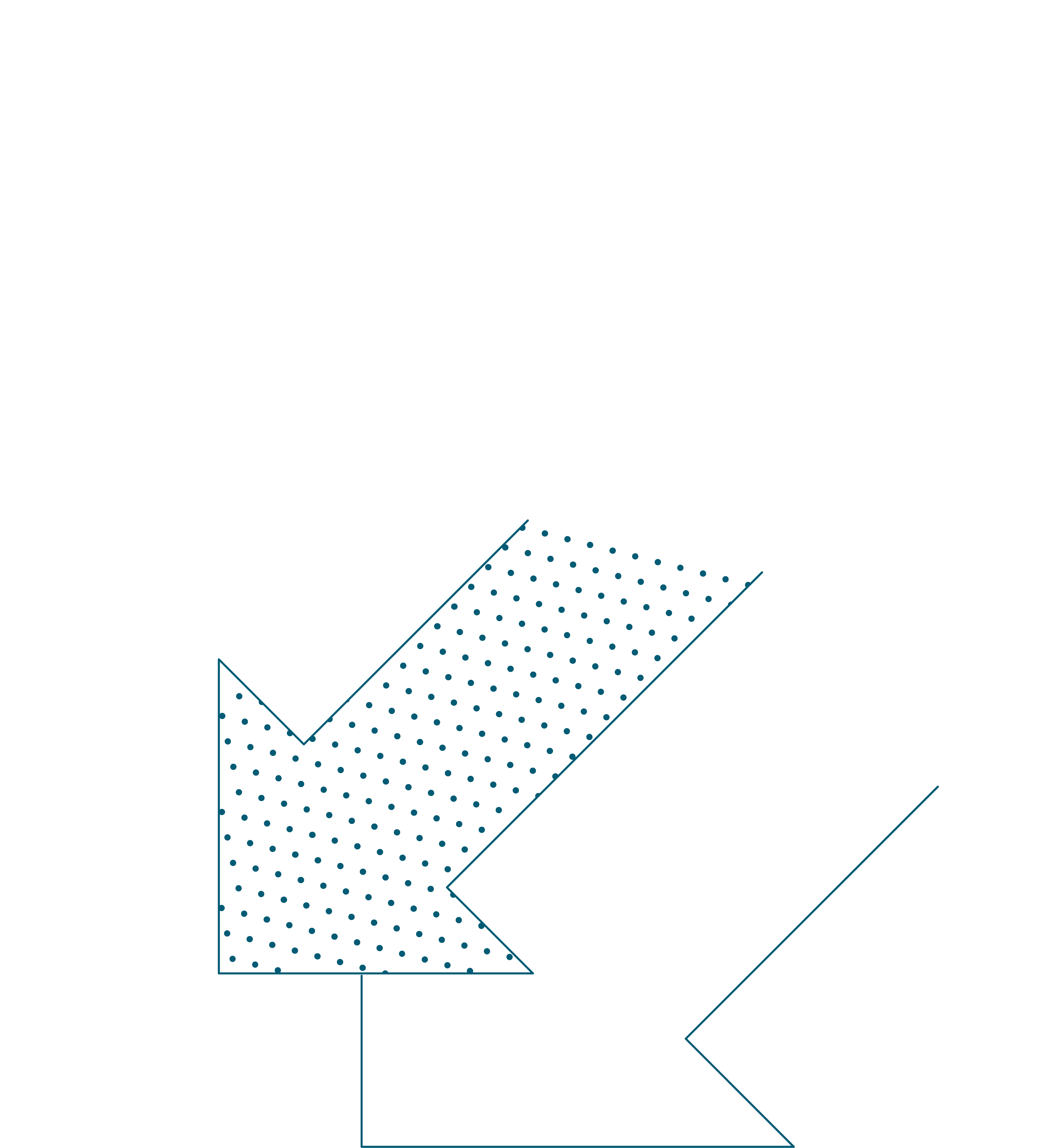 State retirement systems in America improved from last year, but are still Fragile.

This an annual report on the current status of statewide public pension systems, put into a historic context. State and local governments face a wide range of challenges in general – and some of the largest are growing and unpredictable pension costs. The scale and effects of these challenges are best understood by considering the multi-decade financial trends and funding policy decisions that have brought public sector retirement systems to this moment.

The financial market volatility over the past 18 months of the COVID-19 pandemic has ultimately been a positive investment climate for institutional investors like state pension plans. And the federal government has provided substantial financial aid to states and municipalities, smoothing over what could have been seismic budgetary shortfalls in some jurisdictions due to tax revenue declines. The combined historically unprecedented nature of these events continues to create an unpredictable environment for state pension plans. However, in this report Equable uses patterns of behavior from the past two decades as a guide to what might happen in the coming decade while also a means to identify areas of concern that should be monitored closely or acted upon immediately.

So what are the trends in public pension funding in 2021?

The aggregate funded ratio for statewide plans collectively is at its highest point since 2008 (using market valued assets).

We estimate that the average funded ratio will increase from 70.9% in 2020 to 80.8% in 2021. This dramatic increase in funding levels can be attributed to record investment returns in the volatile Covid-19 market environment.

The pension asset shortfall for statewide plans grew in 2020 (to a historic high) but will improve notably in 2021 (to roughly where unfunded liabilities were in 2009 at the end of the Great Recession).

We estimate that unfunded liabilities will decline to  $1.12 trillion in 2021 due to historic market investment return performance.

Funded ratio and unfunded liability levels on their own are not perfect indicators of a retirement plan’s fiscal health.

Understanding the size of unfunded liabilities relative to the size of a state’s economy gives a sense of what scale of resources will be needed from a local tax base to improve retirement plan funded status.

Average investment returns were consistently below assumed rates of return over most the past decade. This contributed to the growth in unfunded liabilities for public plans.

Asset allocations have shifted away from relatively safe fixed income investments into riskier categories in a search for stronger investment returns.

Public Pension Trends to Watch Beyond 2021

While the Covid-19 pandemic did not result in a prolonged recession as many feared, the realities of the pandemic economy will continue to affect public retirement systems in the following ways:

Financial market volatility meant most plans saw reduced funded ratios from 2019 to 2020, but these will be more than balanced out with 2021 investment performance.

We estimate that there will be varied levels of improvement from 2019 to 2021 once final numbers are available. Only New Mexico, North Dakota, and New Hampshire are likely to have their state plans collectively in worse financial condition in 2021 than in 2019 (primarily because of insolvency forecasts for certain pension plans that influence how actuaries account for their unfunded liabilities).

Equable estimates the average 2021 investment return for statewide plans is 25.7% (based on actual preliminary reports. This is 1,867 basis points above the average 7.03% assumed return for the fiscal year.

Pre-existing unfunded liability levels were high enough that 2021 returns are likely only going to bring funded ratios back to 2008 levels, which was a Fragile funded status.

How Should The Strong Investment Returns for Pension Funds Be Interpreted? 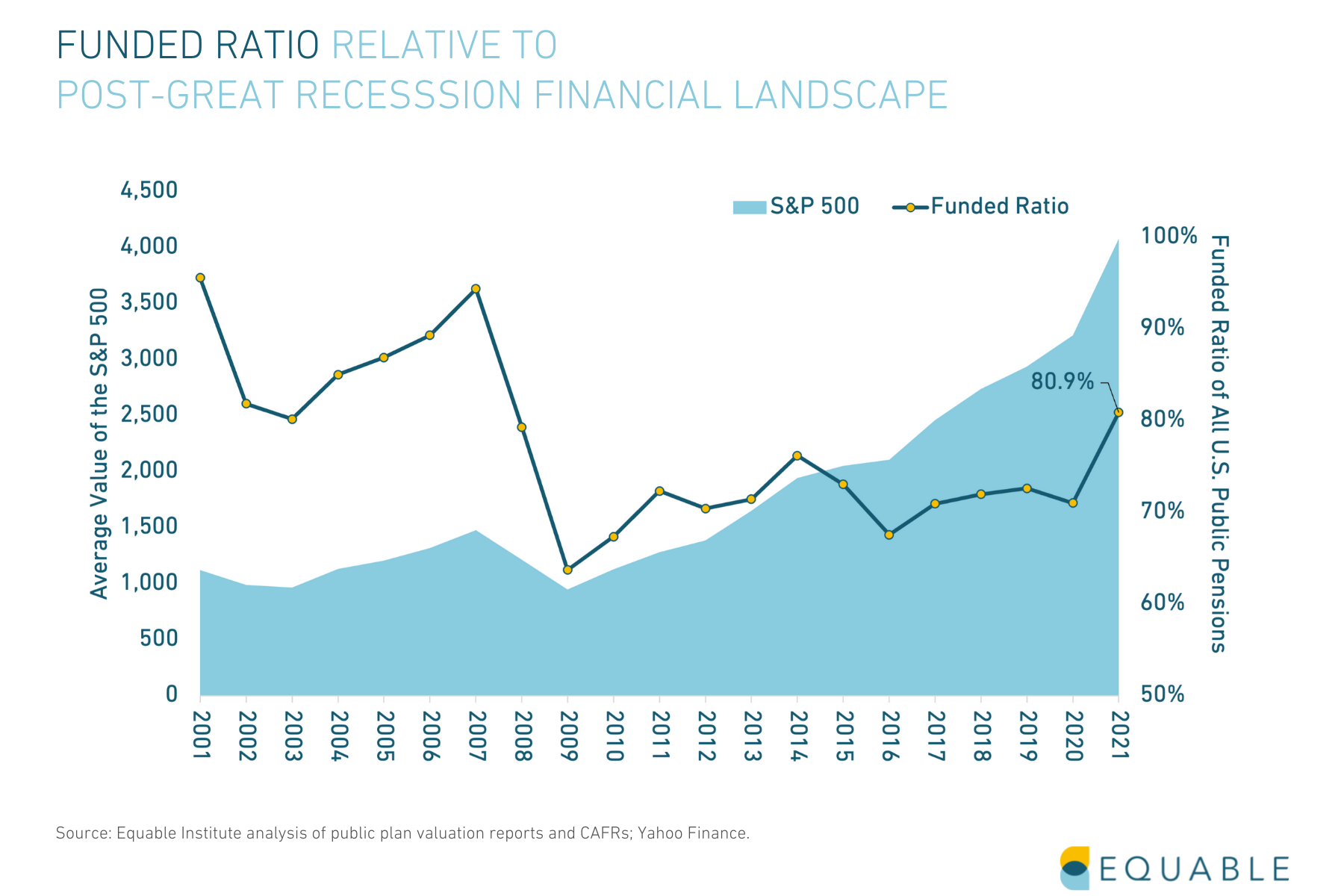 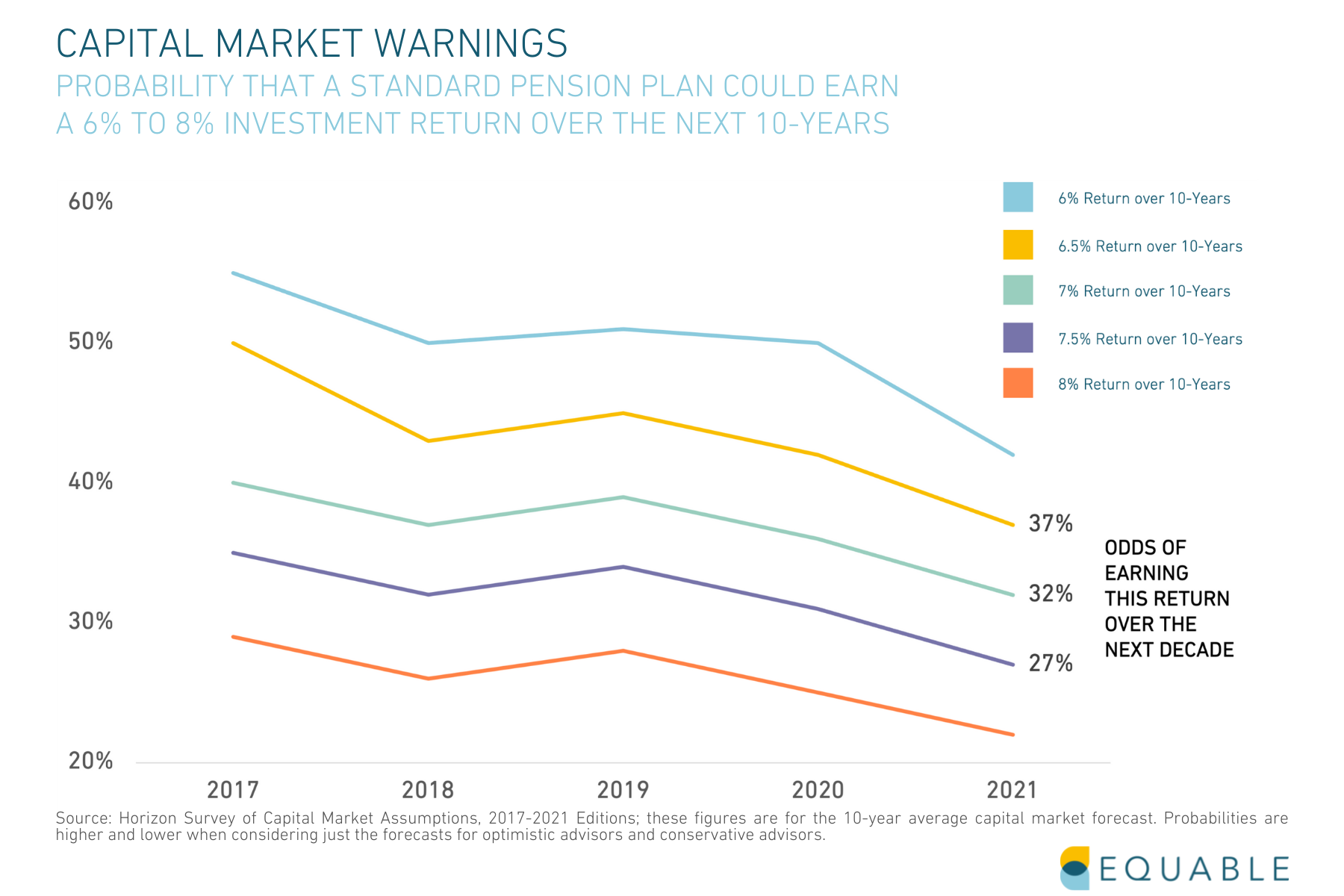 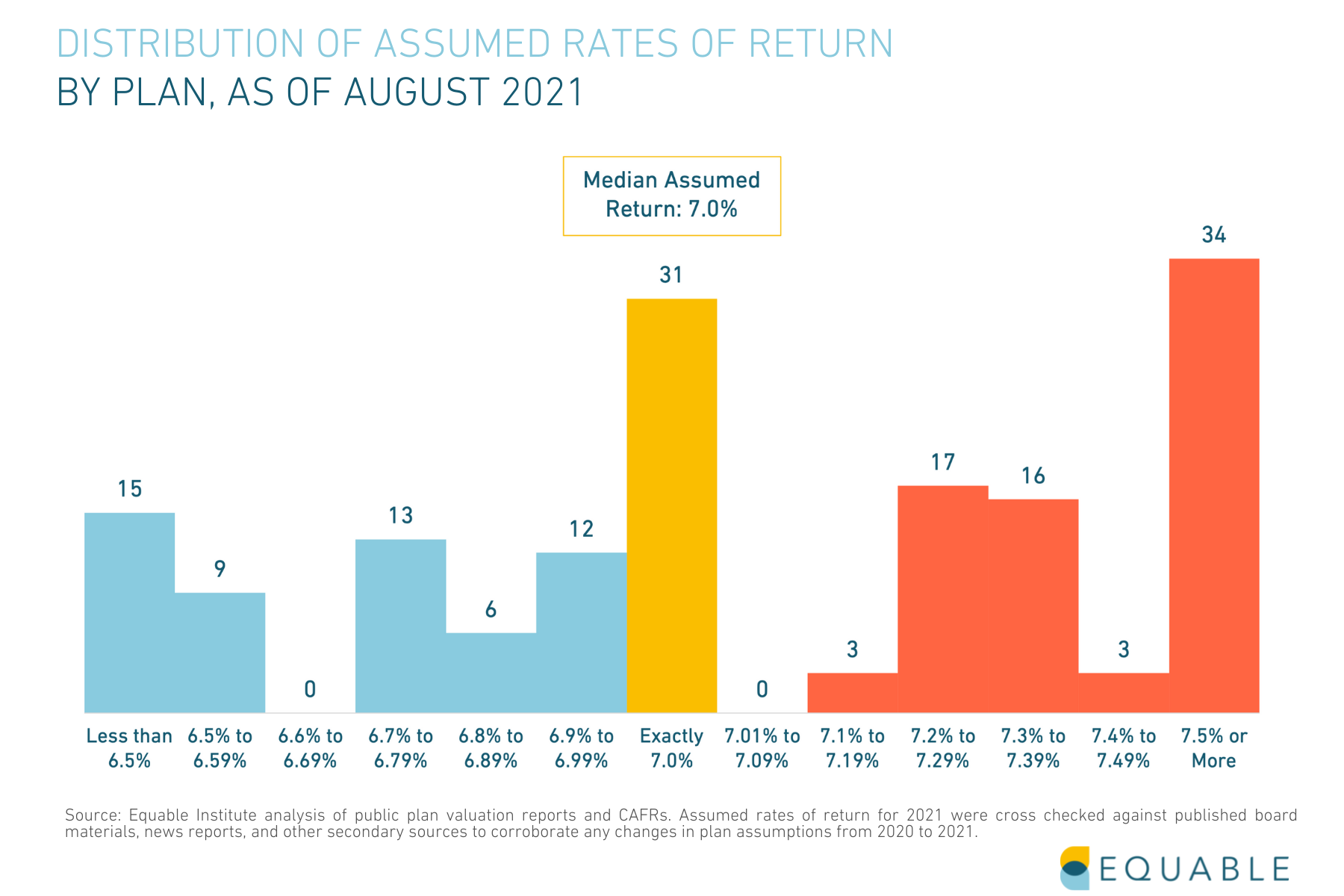 Within The Trends: Funded Status

While nationally the funded status of public pension funds has trended downward in the aggregate from 2008 – 2020, there is considerable variability from state to state on funded ratios and unfunded liability trends.

The funded ratio is a quick first look at the health of a pension plan but isn’t the only factor to measure. Check out this essay for a broader understanding of what resilience and fragility look like for public retirement systems.

We think about the sustainability of state-managed pension funds in three groups: Resilient, Fragile, and Distressed. No single data point on its own should be used to measure a pension plan’s fiscal health, so we use a multi-factor matrix when thinking about plan sustainability. This includes funded ratio, unfunded liability as a share of GDP, the assumed return, share of required contributions received, and availability of risk-sharing tools. For a breakdown about each factor check out this essay.

Within The Trends: Investment Assumptions

States and pension boards have been slow to reduce their assumed rates of return, relative to declining interest rates.

If assumed returns had kept pace with declining interest rates since 2001, the average assumption in 2021 would have been around 4.3%.

The growing gap between interest rates and assumed rates of return reflects as an increased amount of risk that pension funds are accepting. 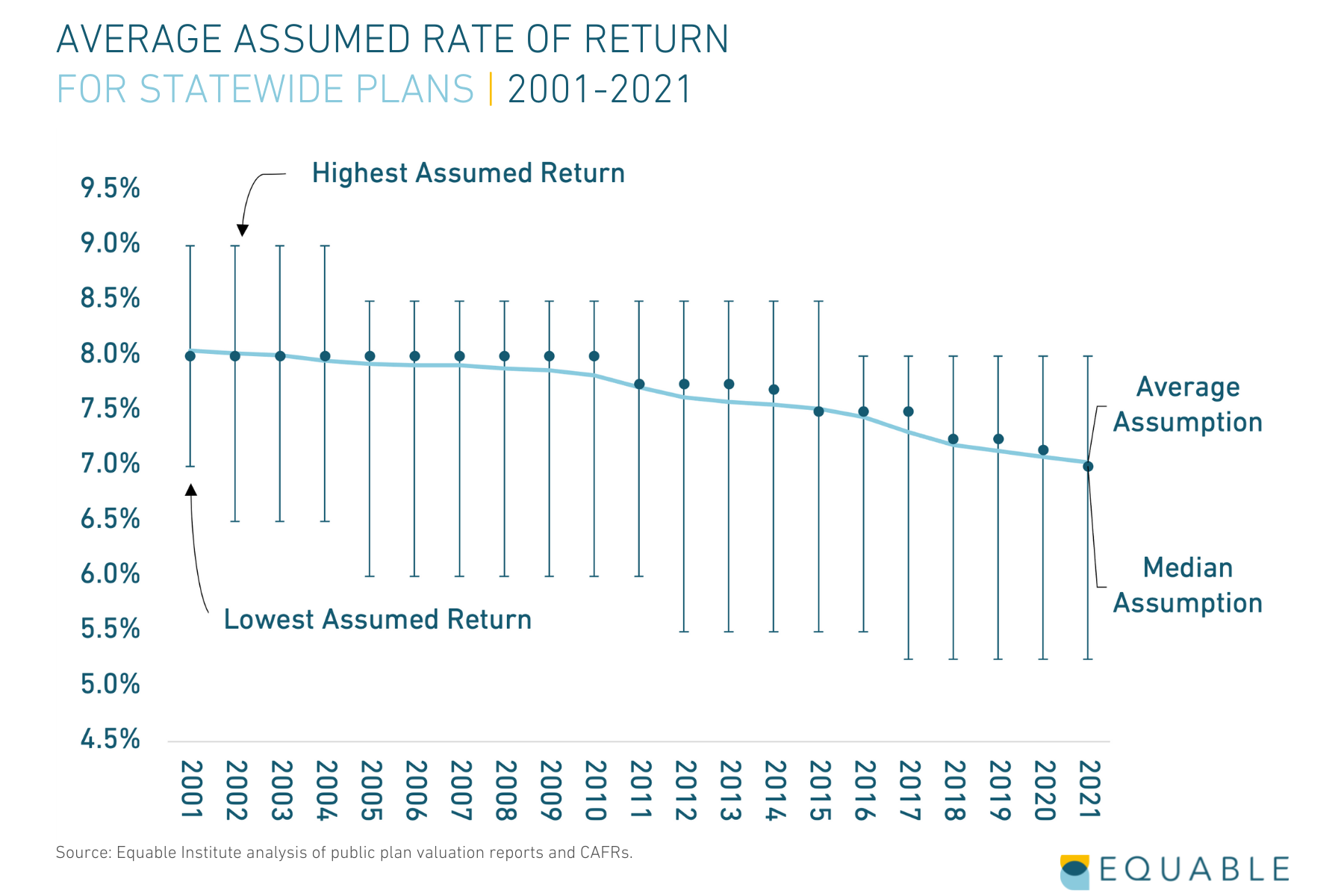 Over the past two decades there has been a wider range in assumptions adopted by plans. The lowest rate adopted by any plan is 5.25%, while the highest rate currently used is 8%.

Actuarially required contributions have grown steadily over the past two decades, and in many years, states have struggled to keep up.

The total dollar amount of required contributions that were not paid between 2001-2020 was $176.9 billion.

States have steadily improved their commitment to paying actuarially required contributions over the past several years after reaching a modern low point in 2012, following the Great Recession.

While a few states did not fully fund their required contributions in 2020, on net states collectively paid closer to the actuarially determined rates than in any year since 2001.

Within The Trends: Cash Flows and Maturing Plans

Total retirees passed active members for the second year in a row. This is driving increasing benefit payments.

People are living longer and retiring faster (as the Baby Boomer generation phases out of the labor force). Public sector hiring rates slowed down after the Great Recession. The net result is active member counts have been relatively stable for the past few years, while the total number of retirees collecting benefits has grown.

It is going to be harder and harder to earn large investment returns. Plans are cash flow negative from contributions and benefit payments. And the available asset base to earn investments from is stagnating.

The benefit-to-asset ratio is a helpful metric for states and pension boards to monitor whether they are at risk of running into a liquidity crunch. The closer a pension plan is to a 1:1 ratio, the closer they are to running out of cash.

Within the Trends: The State of Benefits

Over the past two decades the number of public retirement plans available to new hires has grown, particularly as states add options and design more specific benefits for narrower segments of the workforce.

This expansion of benefit designs generally has focused on adding “Hybrid” plans that combine guarantees with individual accounts, while stand alone Defined Contribution and Guaranteed Return Plans have also increased in availability over the past decade. 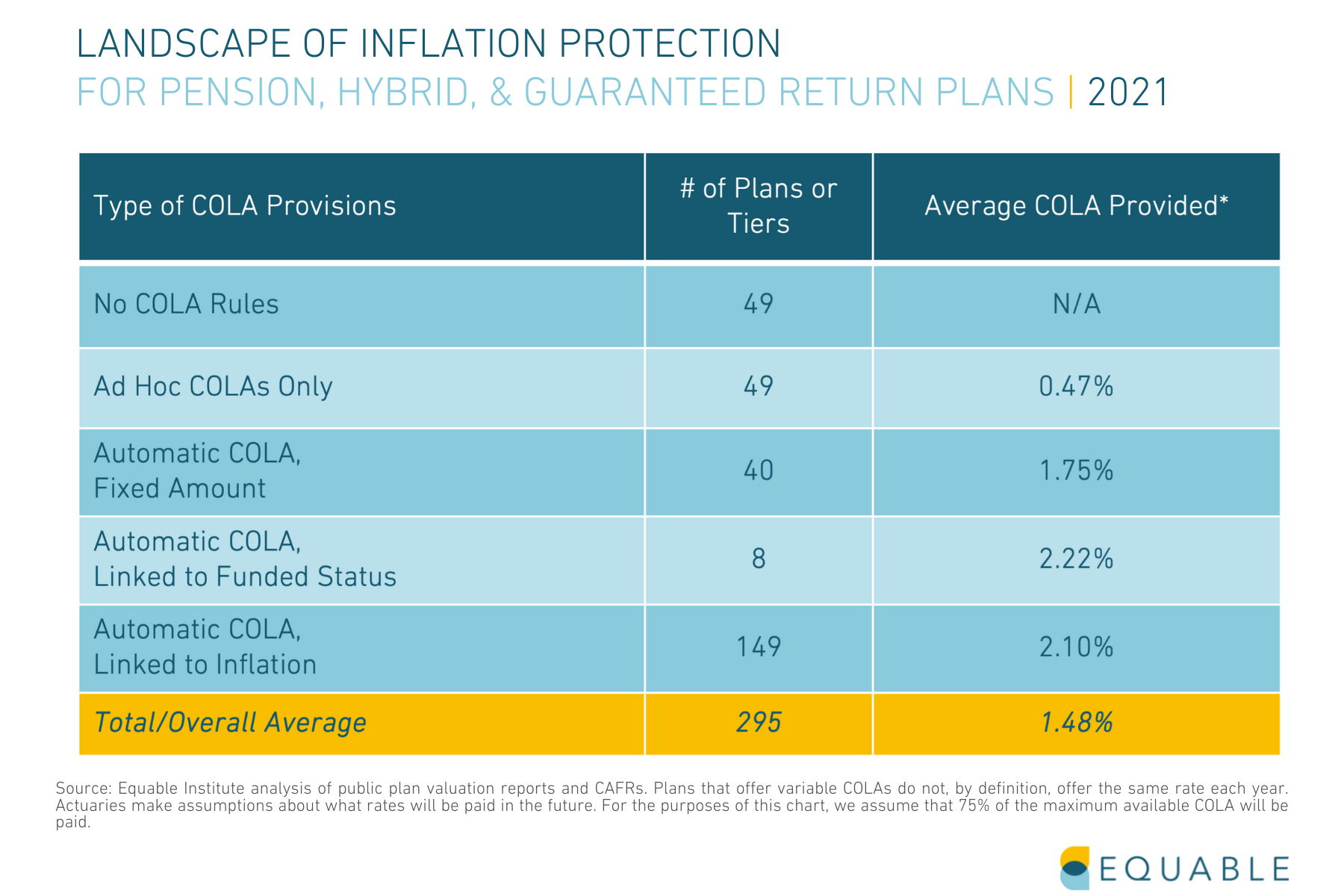 Looking to the Future

Looking forward we anticipate that state retirement plans will continue to lower their investment assumptions (though we don’t think it will happen as quickly as it should), and this will mean an increase in the measurement of unfunded liabilities. That means contribution rates will continue to increase, which will create political pressure to better manage costs. Funded ratios are, on average, in their best place since 2008. But investment outlooks are modest at best. So, we expect that, in a search for higher yields, public plans will continue to leverage alternative investments like hedge fund strategies — which should create more pressure from stakeholders to demand transparency around how pension fund money is being managed.

In order for America’s public pensions to be considered resilient we believe that average funded ratios need to consistently exceed 90% (based on assumed returns that are ideally no higher than 6.5%) with unfunded liabilities that are less than 5% of state GDP. No single metric fully captures the health of public retirement systems, but these metrics together provide a pretty strong signal about the overall health of America’s public defined benefit plans.

Based on this framework there still a long way to go before America’s pension systems escape fragility. But building on this year’s strong investment returns and the downward trend of investment assumptions, there have been positive steps toward resilience. We will celebrate those steps while continuing to warn about the broader negative trends and hope that policymakers, trustees, and stakeholders collectively act quickly to improve the status quo.

Have questions about our findings and methodology? Read our FAQ.
Read More

State of Pensions 2021 Explained: Unfunded Liabilities as a Share of State Economic Output

An overview on why looking at unfunded liabilities as a share of state GPD and spending are useful metrics to consider pension plan health.
Read More

Equable Institute on June 24 launched the first edition of the Retirement Security Report, an interactive digital report that evaluates the quality of public retirement […]
Read More

U.S statewide pension funds entered the COVID-19 recession profoundly weaker than they were financially going into the Great Recession, a new report on […]
Read More